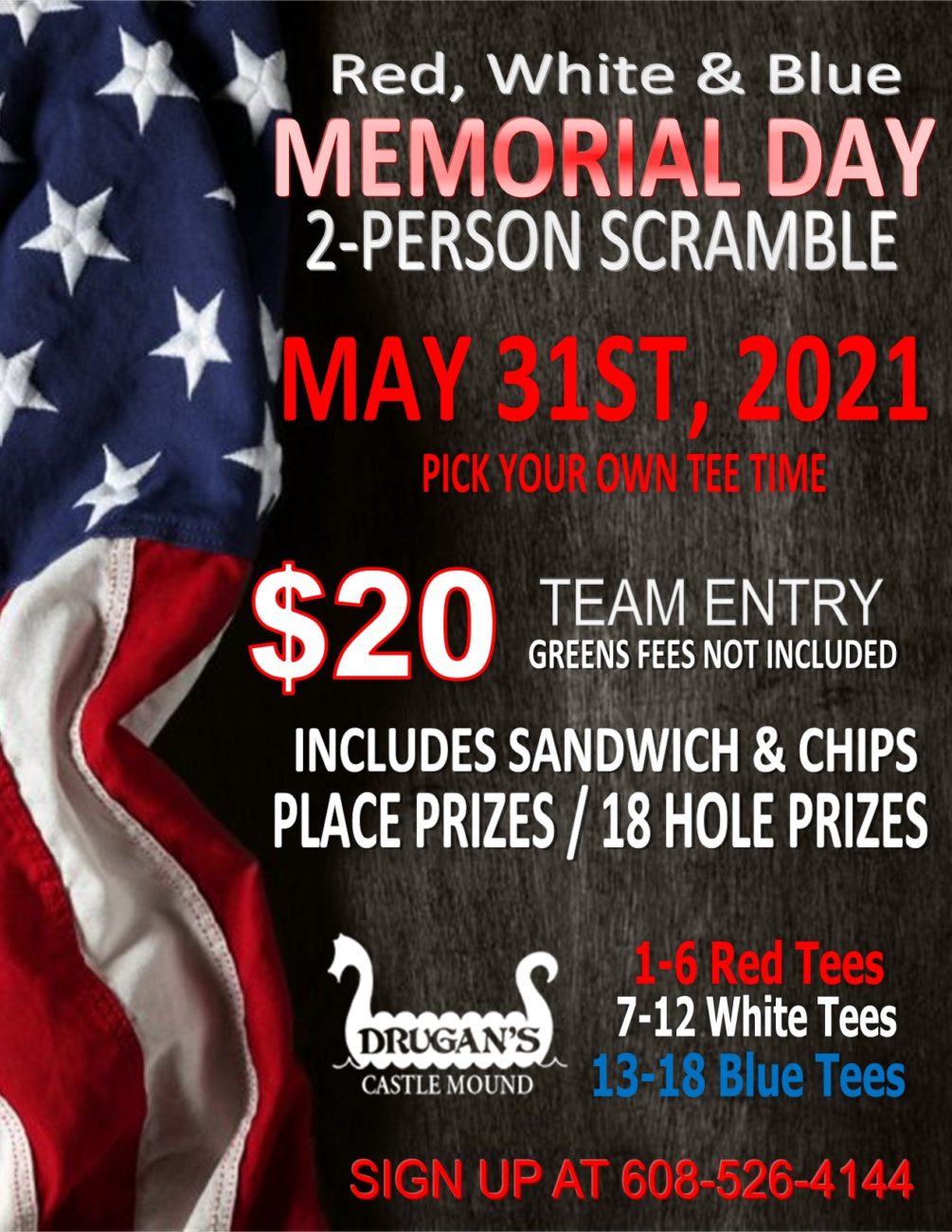 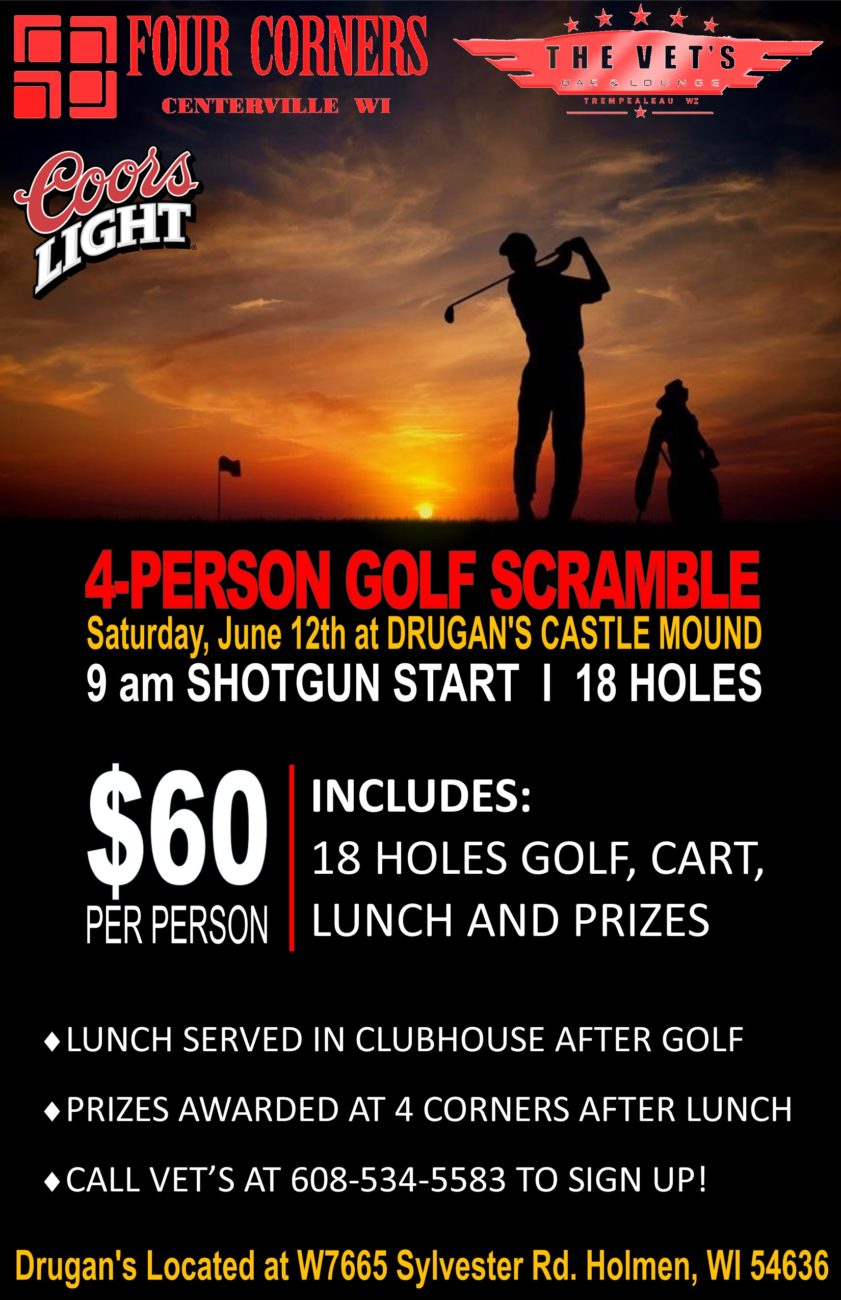 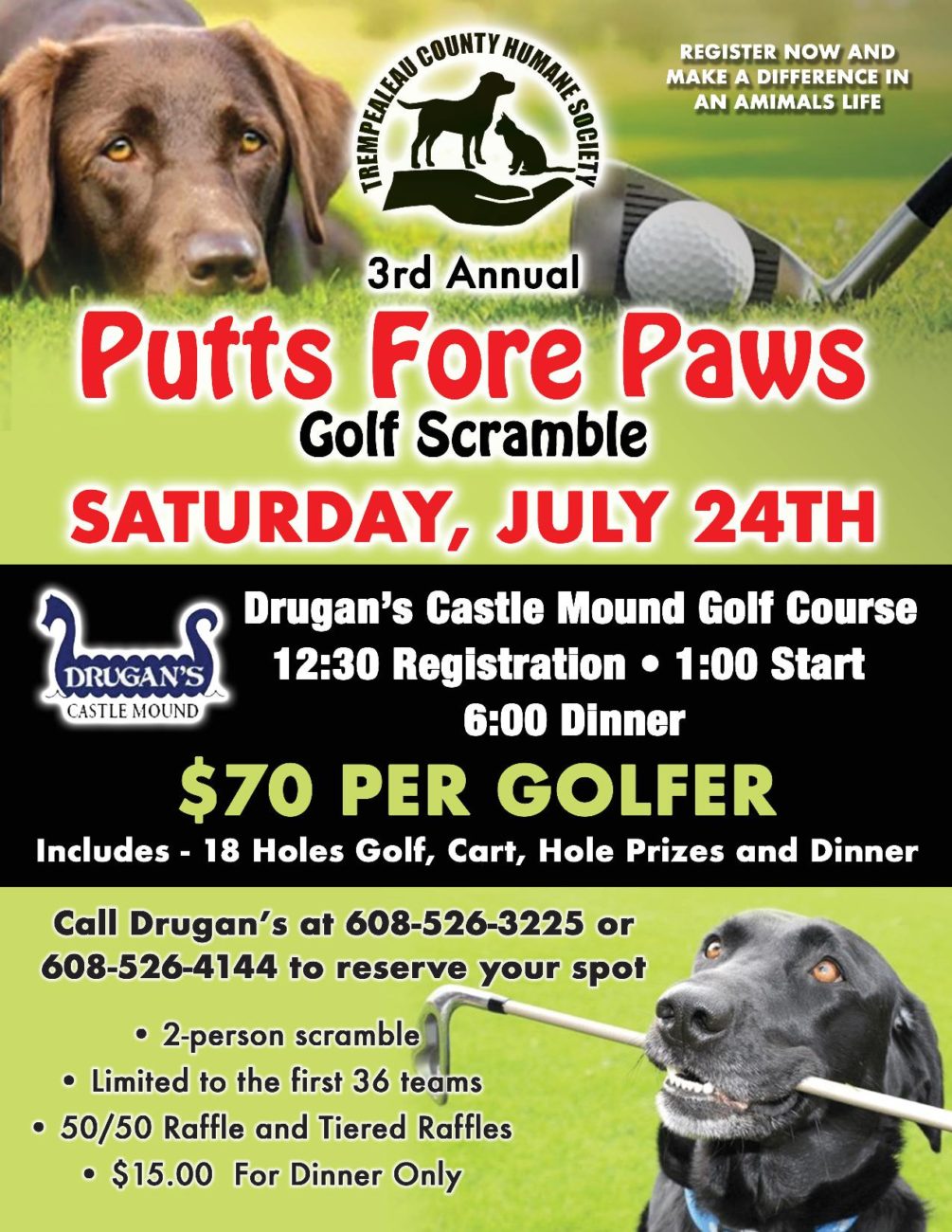 All players competing in any of the Men’s, Women’s and Seniors tournaments must have a United States Golf Association handicap card, which is current as of July 20, 2021 for Seniors and Women’s and July 27, 2021 for Men’s.
“This opens the door to allow former past Championship Flight players the opportunity to return and compete,” said Bob Lamb, longtime tournament director.
One classic example is Ryan Quinn, five-time winner of the Men’s County Amateur. Quinn turned professional after winning his third straight title in 2003. After several years on mini pro tours, the left-handed Quinn regained his amateur status in 2013 and currently lives in Bloomington, IL, with his wife, the former Meghan Dunham, and twins sons.
When contacted about the changes this year, Quinn replied: “Meghan and I talked, and that weekend works for us. Plan on me playing. Super excited for it.”

Whether you’re planning a corporate golf event, inspired client meeting, or just an enjoyable day of golf with friends, we pride ourselves on delivering flawlessly executed golf tournaments and outings for groups of all sizes. Drugan’s Castle Mound Golf Club has long been a favorite among tournament organizers thanks to our dedicated service, beautifully designed golf course, and superb club amenities.

Whatever the Occasion, We’ve Got You Covered

We offer attractively priced packages for fundraising events. We host events of all sizes and types, ranging from large-scale charity golf tournaments and receptions to black tie dinners and simple pancake breakfasts. Complementing our beautifully appointed banquet facility and striking golf course is our experienced team of catering, event, and golf operations specialists available to assist you with every detail.

After a full assessment of your needs, our team of event experts can help you design and execute perfectly-planned event. We specialize in golf tournament, meetings, workshops, conventions, and educational seminars. Corporate events provide ample opportunities for networking and help you achieve your business objectives in an enjoyable natural setting.

Take your employees from the board room to our spectacular golf course for an unforgettable team-building experience. Golf events inspire creativity, fosters motivation and facilitates co-worker bonding and cooperation.  Complementing our golf facilities is an array of beautifully-appointed banquet venues and superb on-site catering services to meet your needs.

What we can do to help: